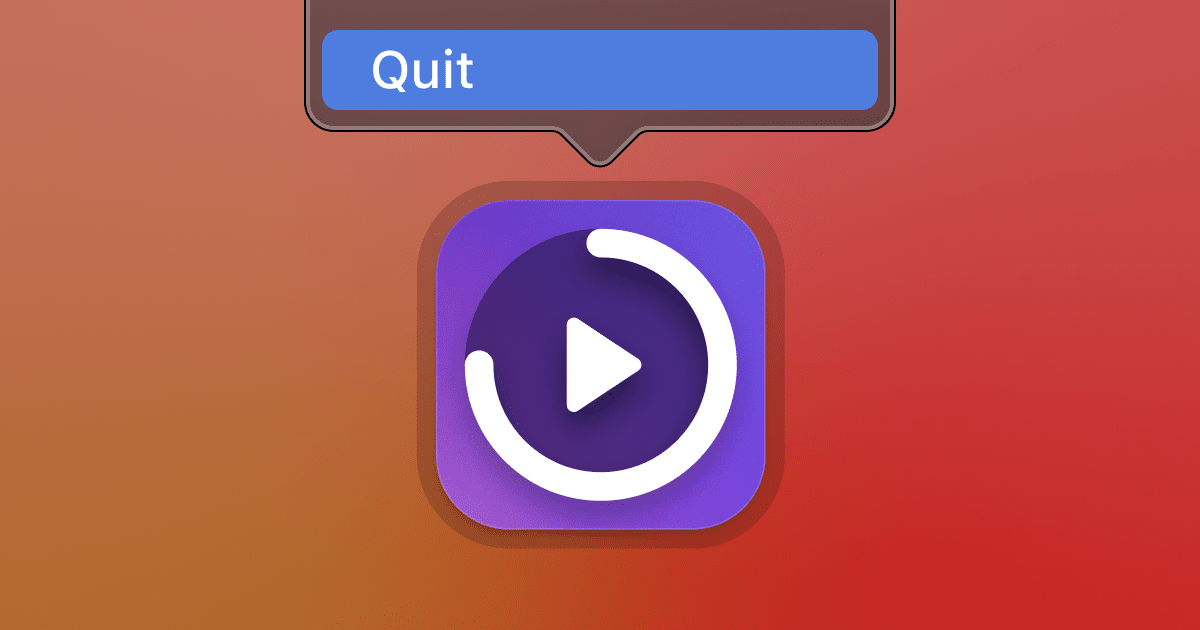 Killing Timo: Validating our side project 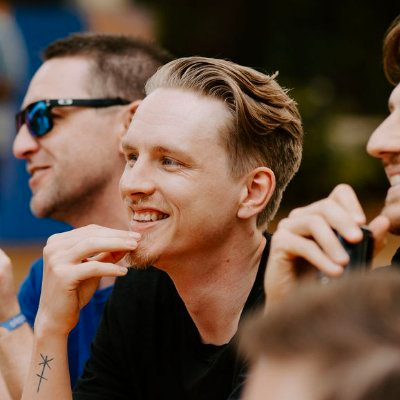 We’re hard at work trying to kill our side project, Timo. You read that right. Killing Timo.

I suspect you’re asking the question, “Why”?

I assure you, it’s not that we dislike the idea, or that we don’t believe that it can succeed. No, if that were true, we’d have left it to rot. We don’t want that. We don’t want to stop. Not without good reason.

Framing it this way gives us a different perspective to validating it. One which means we can evaluate what we do, why we do it, and be ruthless in stopping anything that isn’t working.

It’s about testing Timo’s resolve by tackling the biggest and scariest problems first. It’s a pre-mortem, where you reduce your risk by understanding the challenges ahead of you. It’s a lens which guides our decision making, so we learn what we need to know as fast as possible.

Like all indie makers, we’re not afforded the luxuries that come with venture capital. We’ve no runway and both Jordan and I are working full time jobs. This isn’t a complaint, but a statement of the facts. We can’t chase market share, we can’t use aggressive (and expensive) marketing tactics. We have to depend on the cheap or free options and find hours where we can. We have hard constraints to work within.

These constraints mean that time wastage has a significant impact on our chance to succeed. By viewing our mission as trying to kill Timo, we have an objective and can work back from there.

To know if Timo is not worth pursuing, we need to answer the question. Will people pay for it? And we need to know now.

By referring to it as killing Timo, we’re ruthless in prioritising everything which answers that single question. We have an idea of which features we need to build, before we’d be comfortable asking the question, so we do that first.

We know that without an audience to sell to we don’t stand a chance of answering that question. So we work on that too.

We also know the inverse. That it’s too easy to get bogged down, building feature after feature, in hope that we strike gold with ‘the next one’. So we remind ourselves, we’re trying to kill it. We don’t have time to build something for the sake of it. We need to get to the answer now.

Avoiding perfectionism is easy too. We know there’s no need to present a polished application to anyone. Bugs are fine. Shipping early iterations of a feature is a-ok. For as long as it’s out there and teaching us what we need to know. Along as we’re taking steps towards the elusive answer.

When we frame it as ‘killing Timo’, we’re looking for is a good reason we shouldn’t continue building it. A strong enough signal to say, okay, our vision doesn’t fit the reality of the world. That it’s time to call it quits. What does success look like? The lack of a reason to do so.

We frame it negatively because fear is among the most powerful of emotions. We’re not kidding ourselves that Timo is going to be a success. But we’re fearful that we may expend all of our energy chasing the wrong rabbit.

If the moment comes, we won’t be scared to stop and move on.

And if we fail? Hard luck. We’ve created a successful business.